Restore or Preserve that is the question? 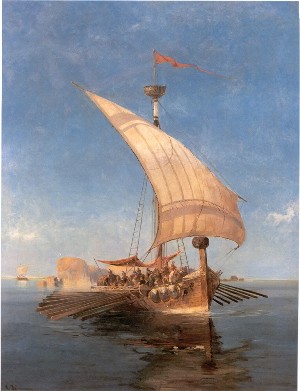 The ship of Theseus (or “Trigger’s Broom!). In ancient Greece, there was a king named Theseus. When he died, the people of Athens dedicated a memorial in his honour by preserving his ship in the port. The ship stayed there for years but as time went on, some of the wooden planks started rotting away, the rotting planks were replaced with new planks made of the same material.. Now here is the question: If you replace one of the planks, is it still the same ship of Theseus? What happens if you change two of the ship’s planks? Would that make it somehow less of the original ship than after one plank is changed? What if the ship consists of a hundred planks and forty-nine of the planks are changed? How about fifty-one changed planks? What about changing ninety-nine of the hundred planks? Is the single plank at the bottom of the ship enough to maintain the original lofty status of the ship? 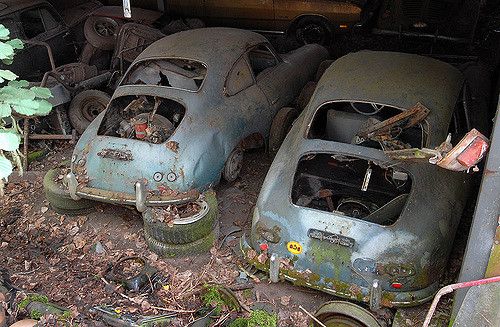 Contact us : 07976 717933
call now
This question about a mythical ship is the same conundrum we have with the vehicles we restore and possibly one of the most interesting problems… what should be saved and what should be replaced? We like to preserve as much of the original vehicle as possible rather than just cut out and replace but sometimes this can be a lengthy and more costly process, ultimately the decision will be yours but we will advise you throughout the process to make sure that you have the car you want within your budget.